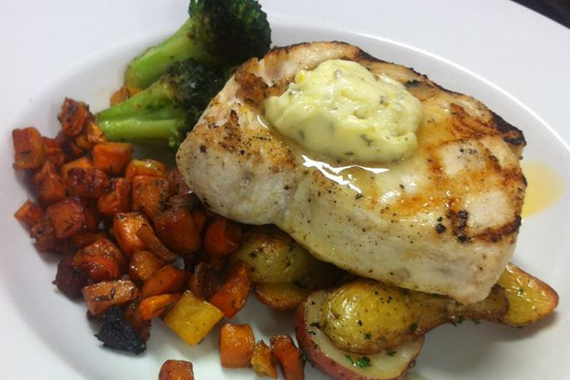 We look forward to seeing you this summer at “The Shoe” for good food, drinks and great music! As quoted from ‘The Cape Breton Fiddler’ by Allister MacGillivary “The very first tune I composed – it’s in Gordon MacQuarries book – was ‘The Red Shoes’,” said Dan Rory. That particular piece was named for some homemade footgear crafted by Angus D. MacEachern of Glendale, Cape Breton. The adventurous shoemaker had stained the shoes a bright crimson with Sherwin-Williams paint, And the incident was the inspiration for Dan R’s reel.

The building was purchased by Rob Willson in the Spring of 1998 from Joey Beaton. Extensive restoration began after Easter in April 1998. It was then sold to the Rankins in 2004 and reopened at the end of May 2005.

Johnny Gillis of North East Mabou, came up with the name ‘Red Shoe’ as a tribute to Cape Breton fiddler Dan R. MacDonald. After doing some research, former owner Rob Willson realized just how much Dan R. had contributed to the music and culture and decided it would be an appropriate name for the pub.